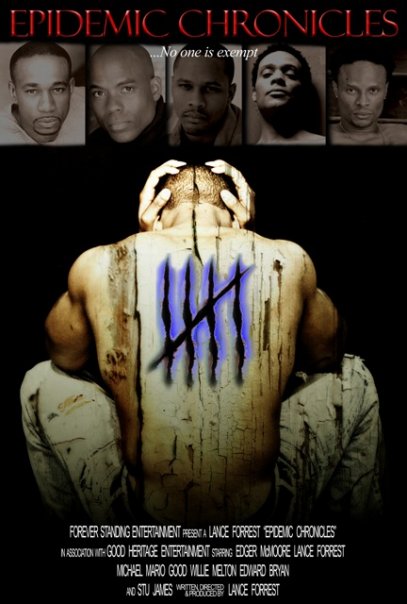 The film was shot on location in Atlanta, Ga., deals with the forlorn and hot-button issue of HIV/AIDS in the African-American community.
Candidly, Forrest’s film takes viewers on an emotional ride as they peer into the lives of five African-American men, from five major cities, whom are all connected by one truth: They are HIV positive and they have all contracted the disease from the same individual – a promiscuous male.
While The “Down Low” phenomena, Gay Marriage and Gay Rights are the political “soup of the day,” Forrest confesses that the thrust of his film lacks any such political or ulterior motivation. Matter-of-factly, Forrest states: “My goal was not to tackle the Down Low or deal with these issues, rather to deal with the truth – the truth of what is going on in [the Black] community.”