James William Ross IV, also known as Tyra Sanchez, was arrested Tuesday night when the car he was a passenger in was stopped on I-85 for having illegal window tinting, according to a police report obtained by the AJC. The Gwinnett police officer who stopped the car said he smelled raw marijuana and searched the vehicle. Sanchez, was charged for marijuana possession at the Gwinnett county jail and later posted bail and released.

What do you think of this? 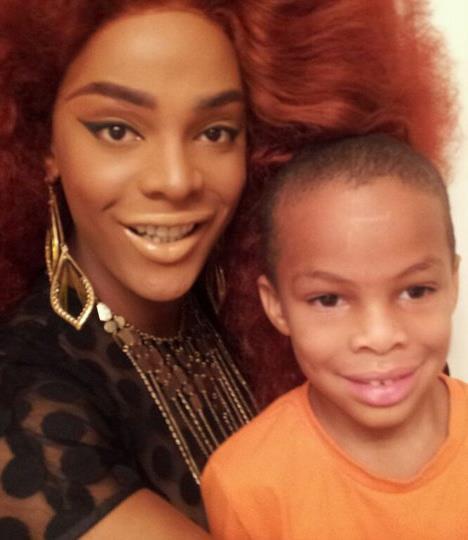 One thought on “Tyra Arrested”