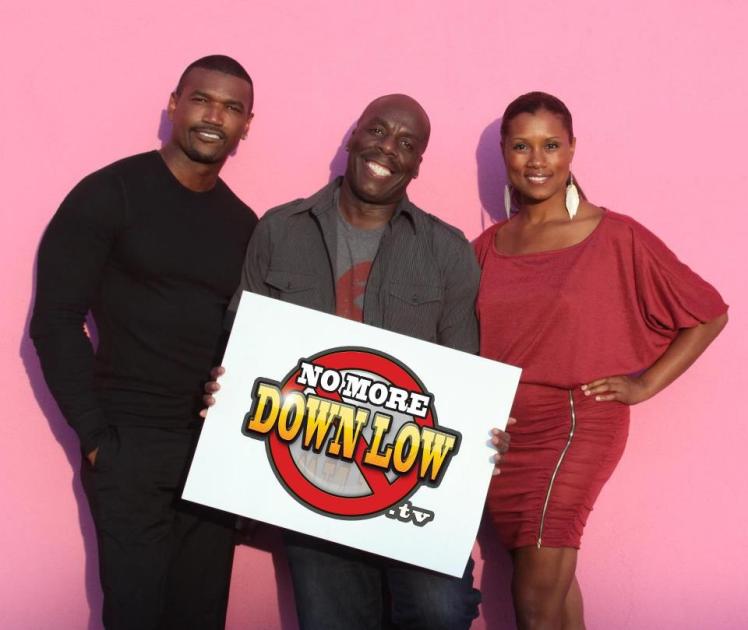 Congrats to Earnest Winborne and team! The National Association of Black Journalists (NABJ) announced the finalists for their Salute to Excellence Awards, including the first-ever nomination for the black LGBT entertainment news series NoMoreDownLow.TV in the “Digital Media: Interactive Feature” category.


Segments from episode 205 of NoMoreDownLow.TV feature the LGBT black community’s reaction to President Obama’s decision to support gay marriage, LGBT couples adopting, a profile on Cleo Manago & comedian Ranier Pollard. The episode pays tribute to Donna Summer and was filmed in MacArthur Park near downtown Los Angeles. It was first posted in July 2012.

“We’re very proud of our show. It’s been a labor of love for nearly four years now and our goal is to continue to tell black LGBT stories through the electronic media that simply cannot be seen anywhere else,” said executive producer Earnest Winborne.

Winborne is a 35-year veteran television producer and director. He has worked as an associate producer with “The Oprah Winfrey Show” and as producer and field director for “The View.” For the last 15-years, Winborne has covered the red-carpets events for “Extra”, “Access Hollywood” and “E! News.”

The NABJ Awards Gala will take place on Saturday, August 3, 2013 at the Gaylord Palms & Resort in Orlando, FL. The black-tie event takes place in conjunction with the 2013 NABJ Convention and Career Fair, the nation’s largest gathering of black journalists in print, broadcast, online and photojournalism.