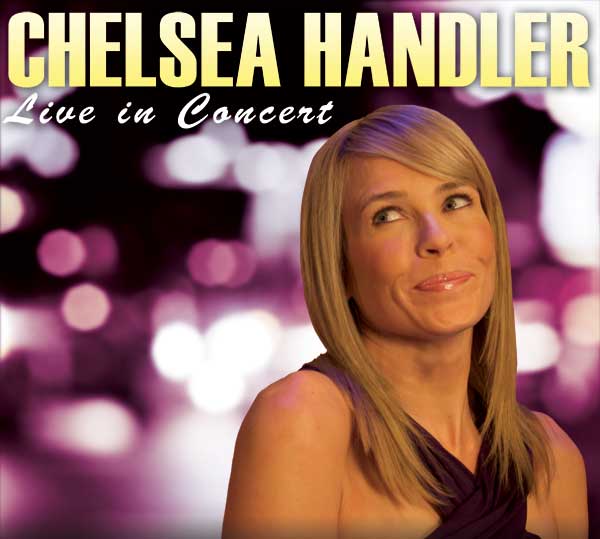 That’s right you heard it here first Chelsea Handler’s bestselling novel “Are You There, Vodka?” is coming to life in the form of a TV sitcom.

The network has given a pilot order to Are You There, Vodka? It’s Me, Chelsea, a comedy inspired by Handler’s life and the autobiography of the same name, which follows the lives of a group of twentysomethings living and working together led by a very outspoken young woman.